The Internet is a global system of interconnected computer networks that use the standard Internet protocol suite (TCP/IP) to serve several billion users worldwide. It is a network of networks that consists of millions of private, public, academic, business, and government networks, of local to global scope, that are linked by a broad array of electronic, wireless and optical networking technologies. The Internet carries an extensive range of information resources and services, such as the inter-linked hypertext documents of the World Wide Web (WWW), the infrastructure to support email, and peer-to-peer networks.

Most traditional communications media including telephone, music, film, and television are being reshaped or redefined by the Internet, giving birth to new services such as voice over Internet Protocol (VoIP) and Internet Protocol television (IPTV). Newspaper, book and other print publishing are adapting to website technology, or are reshaped into blogging and web feeds. The Internet has enabled and accelerated new forms of human interactions through instant messaging, Internet forums, and social networking. Online shopping has boomed both for major retail outlets and small artisans and traders. Business-to-business and financial services on the Internet affect supply chains across entire industries. 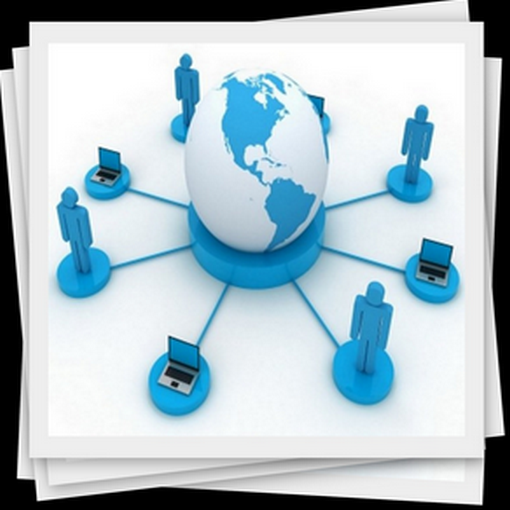