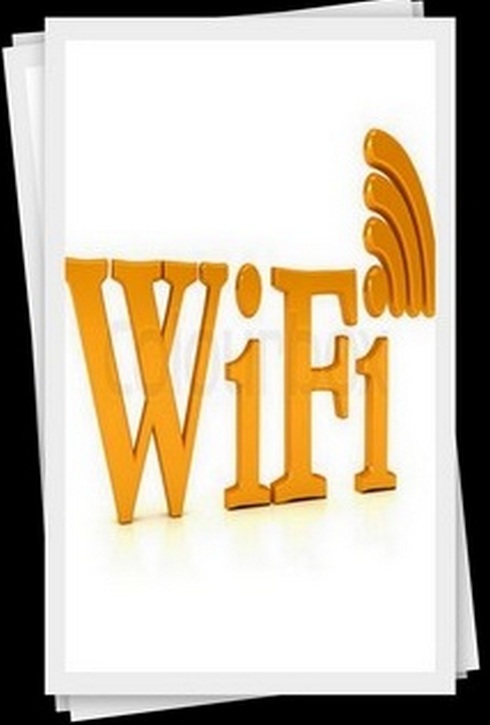 Wireless networking is a method by which homes,telecommunications networks and enterprise (business) installations avoid the costly process of introducing cables into a building,or as a connection between various equipment locations. Wireless telecommunications networks are generally implemented and administered using radio communication.This implementation takes place at the physical level (layer) of the OSI model network structure.Examples of wireless networks include cell phone networks, Wi-Fi local networks and terrestrial microwave networks.

In a general sense, wireless networks offer a vast variety of uses by both business and home users. "Now,the industry accepts a handful of different wireless technologies.Each wireless technology is defined by a standard that describes unique functions at both the Physical and the Data Link layers of the OSI Model.These standards differ in their specified signaling methods, geographic ranges, and frequency usages, among other things.Such differences can make certain technologies better suited to home networks and others better suited to network larger organizations.

Each standard varies in geographical range,thus making one standard more ideal than the next depending on what it is one is trying to accomplish with a wireless network.The performance of wireless networks satisfies a variety of applications such as voice and video. The use of this technology also gives room for expansions, such as from 2G to 3G and, most recently,4G technology, which stands for fourth generation of cell phone mobile communications standards. As wireless networking has become commonplace, sophistication increases through configuration of network hardware and software, and greater capacity to send and receive larger amounts of data, faster, is achieved.

Space is another characteristic of wireless networking.Wireless networks offer many advantages when it comes to difficult-to-wire areas trying to communicate such as across a street or river,a warehouse on the other side of the premise or buildings that are physically separated but operate as one.Wireless networks allow for users to designate a certain space which the network will be able to communicate with other devices through that network. Space is also created in homes as a result of eliminating clutters of wiring. This technology allows for an alternative to installing physical network mediums such as TPs, coaxes, or fiber-optics, which can also be expensive.